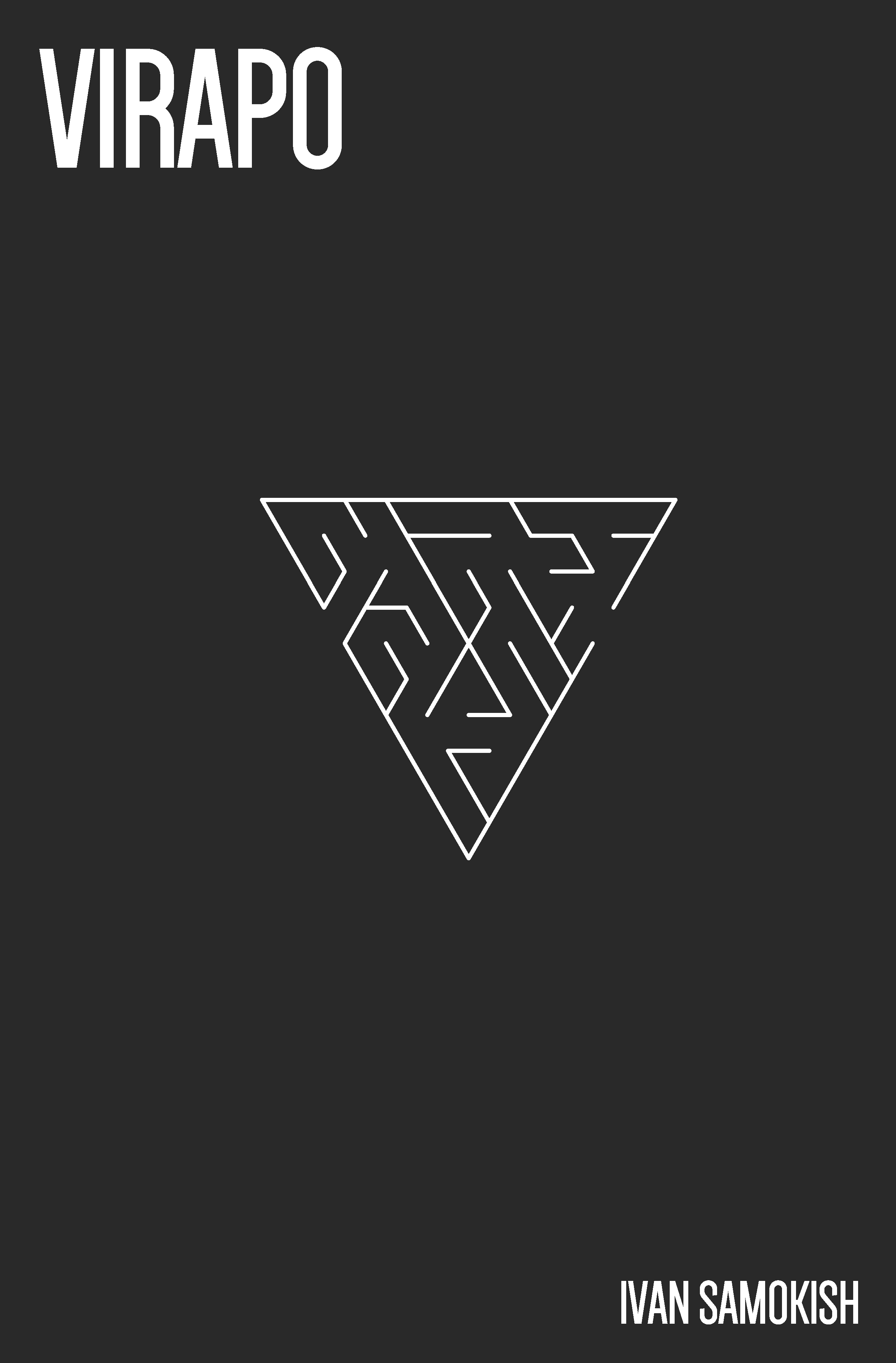 Virapo is a collection of poems that touch upon various themes such as love, loss, rage, depression, and social inequality. Virapo is a bitter cry out for truth, honesty, fairness and justice.

What does "virapo" mean exactly? It is a combination of the Ukrainian word for "belief", which transliterated is "vira", and the first two letters of "poem".

Virapo is meant to be a series of "belief poems". Poems that echo the innerself and either the light or darkness that resides within.

Readers, you are ultimate judges.