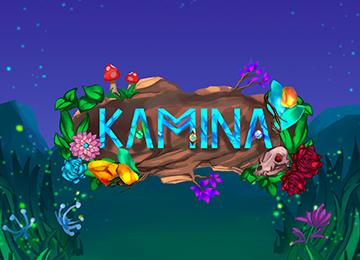 Defend the Sacred Crystals to save them from being infected by evil creatures called the Shards. The Shards will stop at nothing to absorb the crystals’ power and take control of the world of Kamina. All the land will be plagued by an evil aura and all life will shrivel up and die if you fail in your mission. Earn points and spend gems to cultivate a garden with Crystal Trees called the Brama. The brama will grow from seedlings to full-mature trees as you play. Each brama will bloom and drop bonus items throughout the game. Crystal Defence will be available on Google Play and the Apple Store. 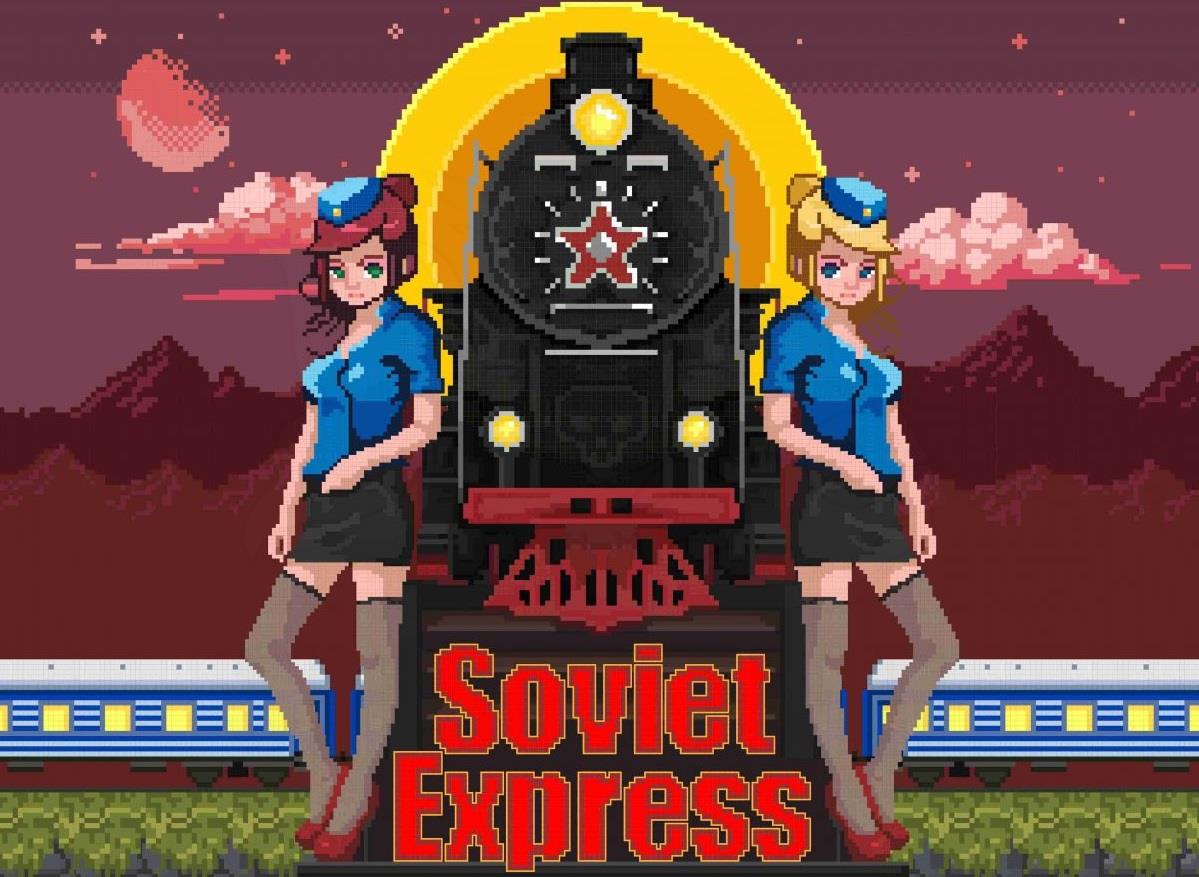 It’s 1989. The fall of the Soviet Union is imminent. You’re on a train ride across the country, carefree and clueless. You fall asleep and the next day, the train gets taken over by the newly minted gangs. You’re robbed and left penniless in the last and worst wagon. You decide to get revenge and fight your way through all the wagons. Rob passengers at night for cash, beat up thugs in melee combat, avoid police officers, buy/trade and explore the map at 30 unique train stops and fight your way to the boss. A retro-pixel game coming to Steam.